RTVE has chosen our emblematic Sala 1 to hold the press conference for the presentation of the new season of ‘Cuéntame cómo pasó’, the 22nd of the series. The event was attended by the actors who bring the Alcántara family to life: Imanol Arias, Ana Duato, María Galiana, Irene Visedo, Pablo Rivero and Carmen Climent, along with other protagonists of the season, such as Paloma Bloyd (Déborah), William Miller (Mike), and actors such as Álvaro Díaz (Oriol), Teresa Pérez (Diana), Asier Valdestilla (Santi), Nacho Fresneda (doctor Losada) and Kiti Manver (Cecilia), as well as directors of RTVE and Grupo Ganga Producciones. 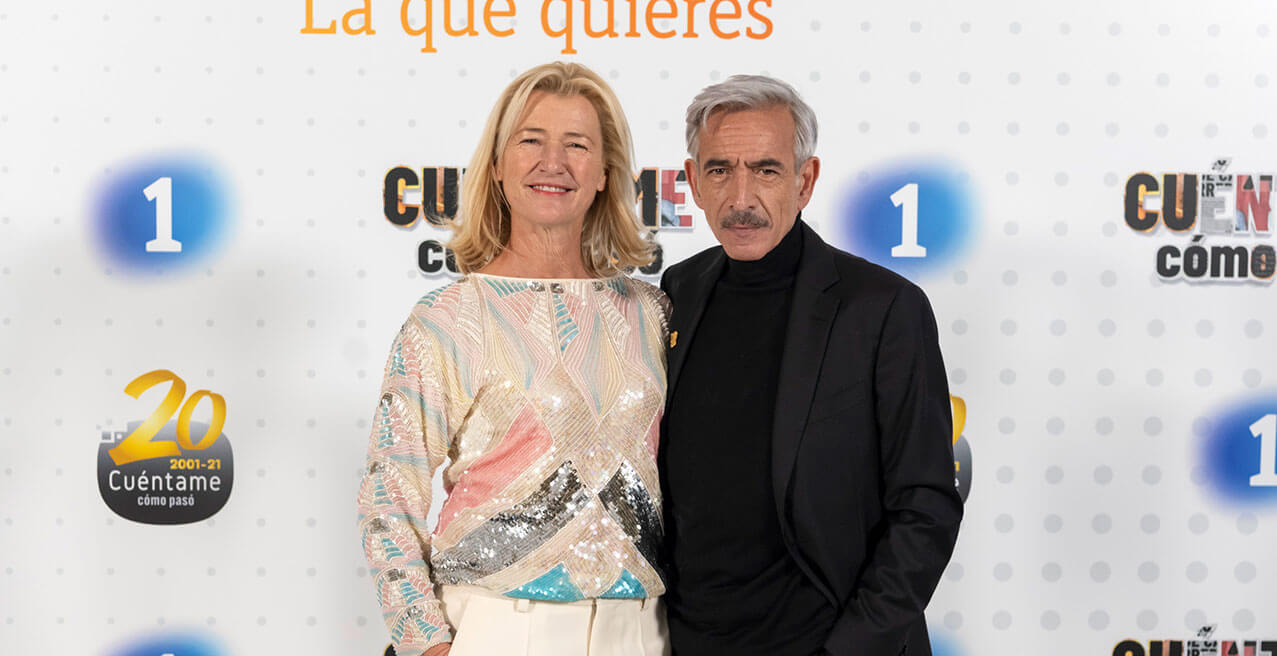 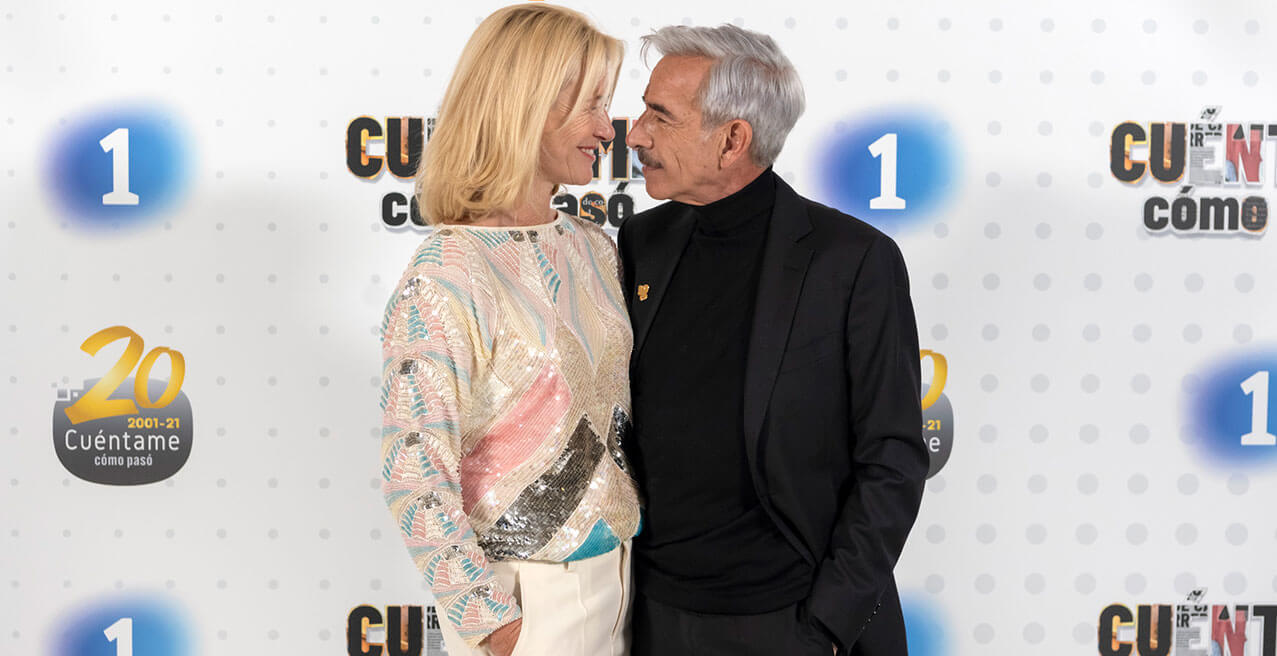 Images courtesy of RTVE
20 years after its premiere, ‘Cuéntame cómo pasó’ returns to the present day with plots set in 1993 and 1994, after travelling to the present day in its previous instalment. The new season of the legendary RTVE series, which premieres with the voice of Raphael, began broadcasting on 20 January on La 1.

The series, produced by RTVE in collaboration with Ganga Producciones, has reinforced its script team for this new season with Sergio Barrejón as coordinator and with Ángela Armero and Tirso Calero, names that join those of Jacobo Delgado, Sonia Sánchez, Manu Dios and Laura León Varea. As directors, Barrrejón and Abigail Schaff have also joined the team, which includes Agustín Crespí. Antonio Cano, Óscar Aibar and Irene Arzuaga.