Original staging by singer Sofía Ellar to present her new album. The London-born Spanish artist revealed during an event held at Cines Callao the reasons for her new stage name, Mademoiselle Madame, and radical change of look: to announce the release of her new album, ‘Libre’.

Those attending the event were able to enjoy a preview of the video clips of three of her new songs (‘Mademoiselle Madame’, ‘Fama’ and ‘El último Johnny Bravo’) and a mini concert in which Ellar performed the song that gives its name to her new album along with others from the singer’s musical repertoire.

Beforehand, Sofía answered several questions from fans and in response to the last one, asked by psychologist Silvia Congost, the artist took off her wig and revealed that the creation of Madame had been a social experiment to vindicate the freedom of artists and to publicise her new album. 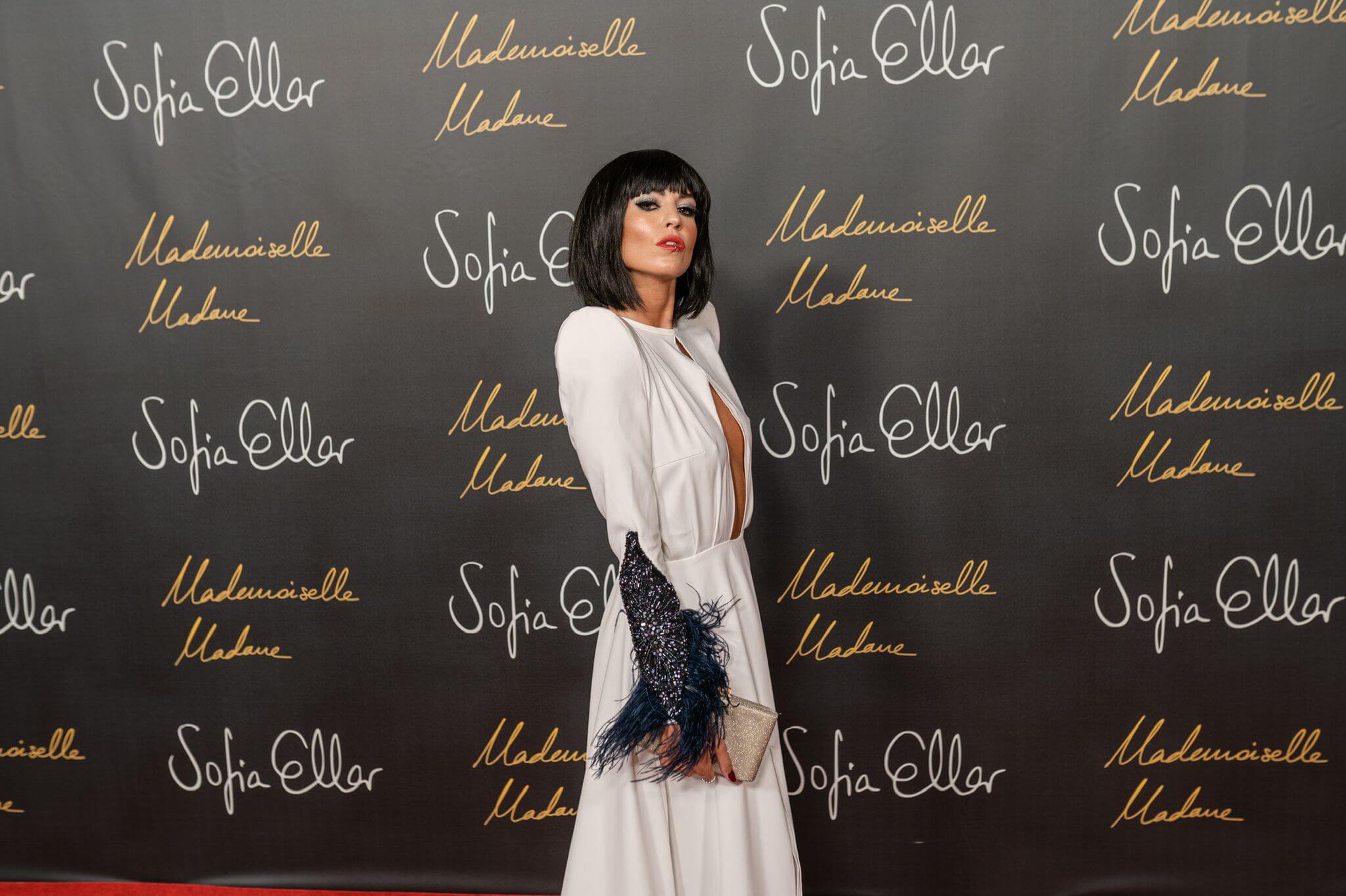 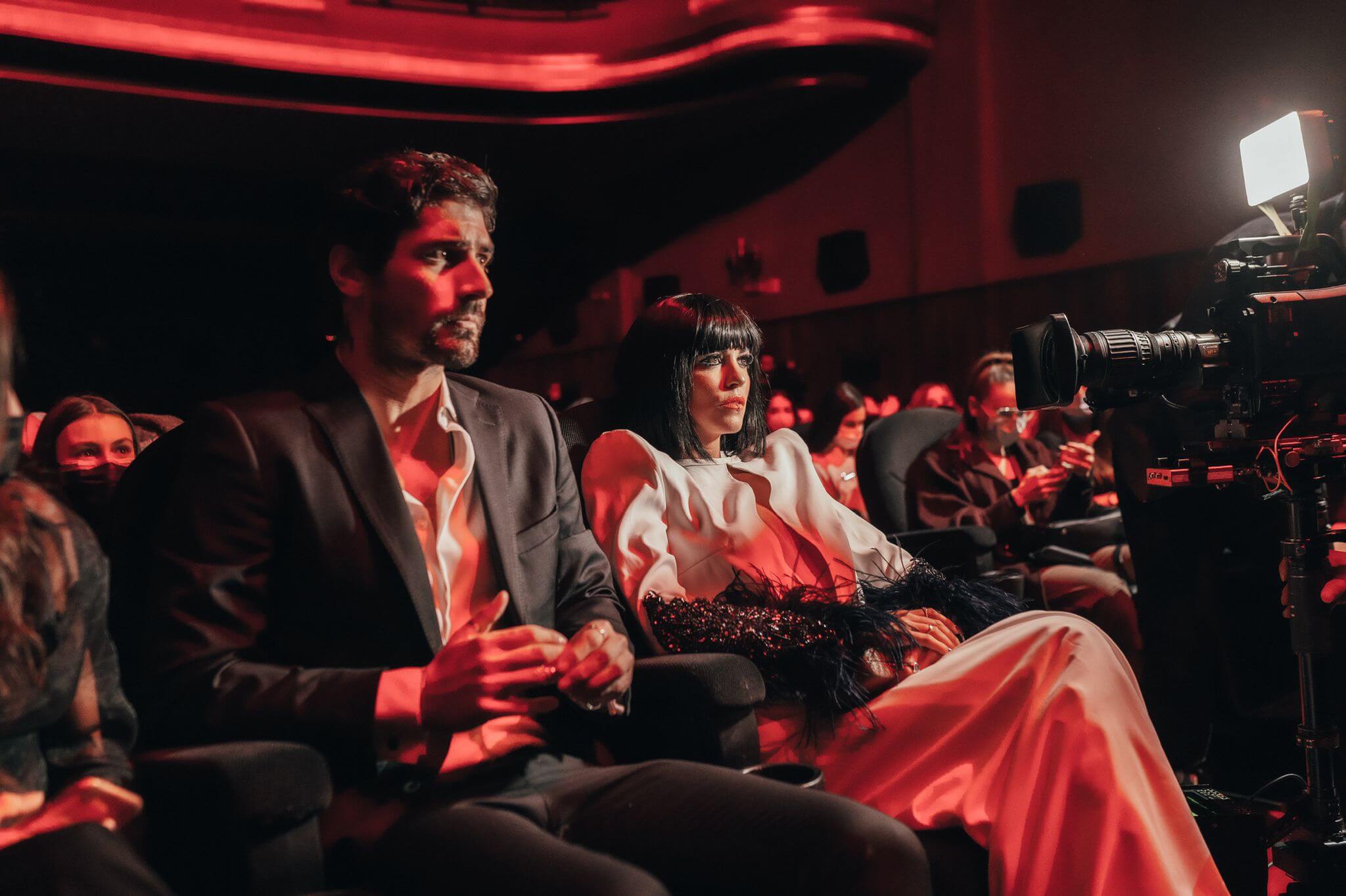 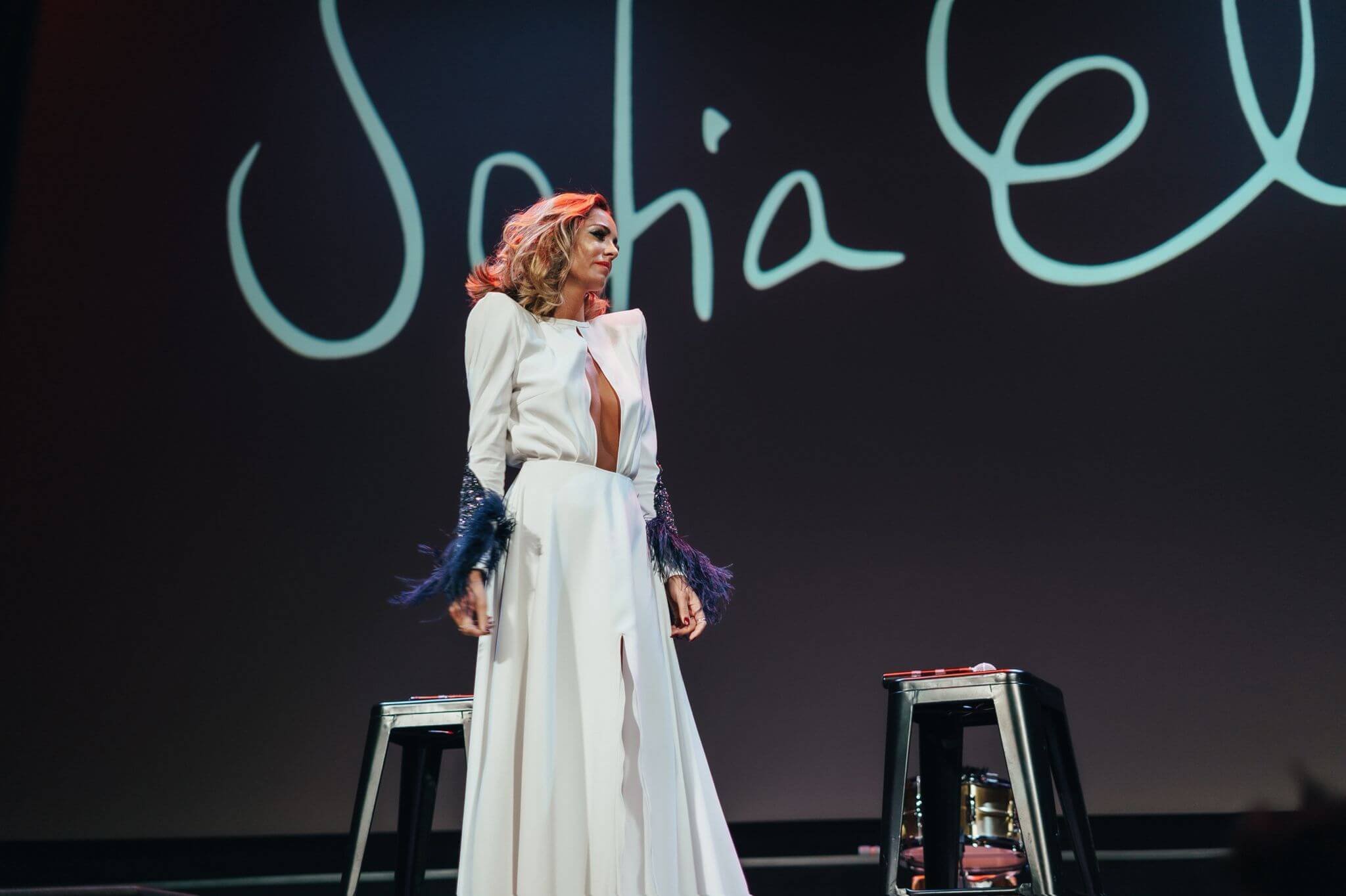 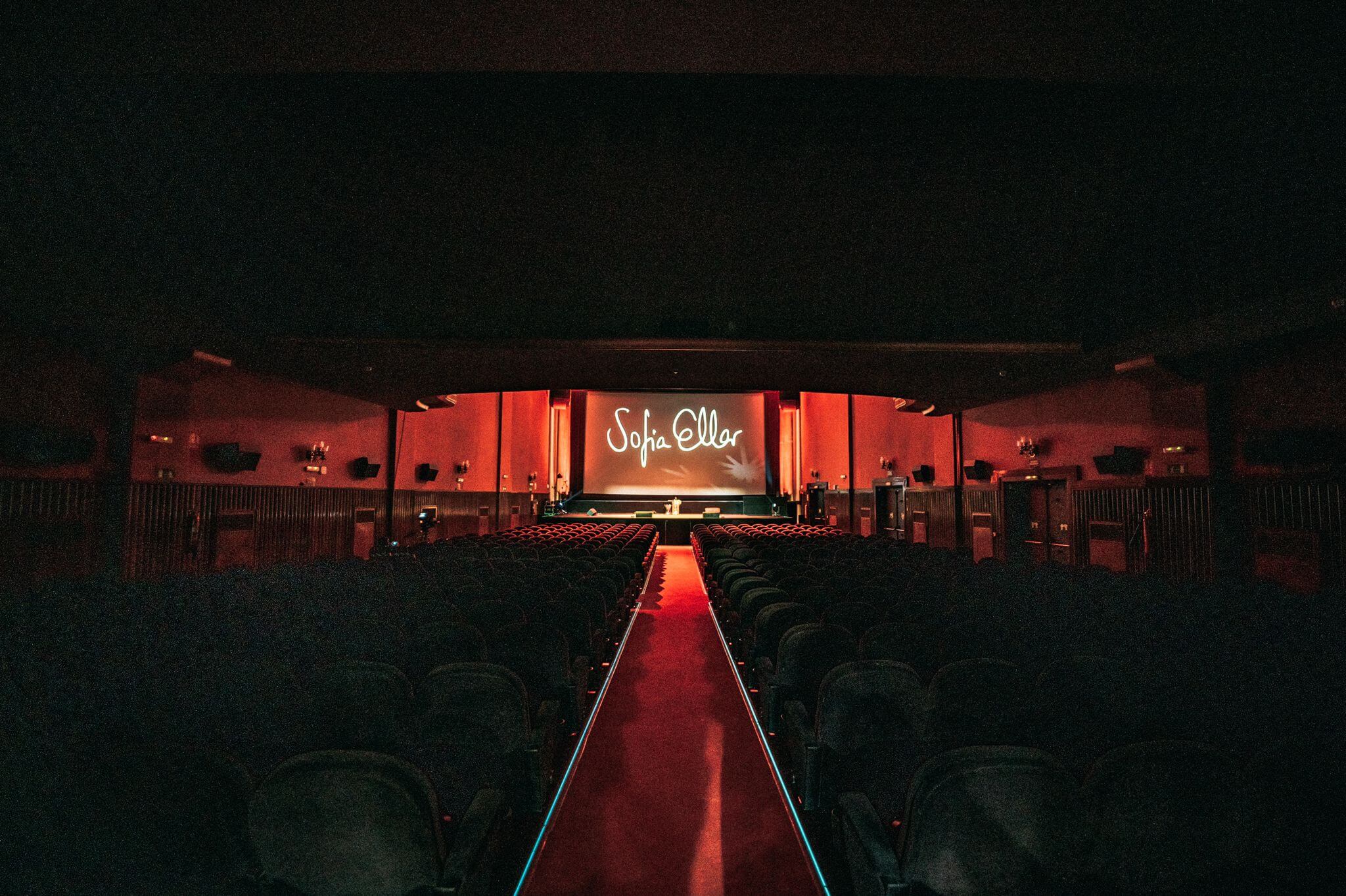