Directed by Daniel Landa and produced by Miguel Sierralta, ‘Invisibles’ offers a story in the form of a documentary about the dignity of those people who sleep on the streets of Madrid, without us even being able to see them.

The pandemic has left a trail of broken lives that had nowhere to confine themselves, because in Madrid alone there are almost three thousand homeless people. They are our neighbours, invisible, who lost a job, young homosexuals who had to flee their countries looking for a place where they would not be persecuted. A bad run, an accident, a family that breaks up. Men and women who have been left without a safety net, without family, without friends, without anything… Stories that could happen to you.

The documentary also looks at the work of those who reach out to those who have lost everything. Silent heroes who do not lose hope and who remind us that getting off the street… is possible. A documentary where the protagonists are not actors or actresses but real people with sad but worthy stories to be told. Stories that, who knows, may one day be told in a different way, with a happy ending.

The premiere was attended by the Deputy Mayoress of Madrid, Begoña Villacís, the Reyzábal family and Father Ángel, among others. “We are proud to be able to collaborate in the presentation of a documentary like ‘Invisibles’, which seeks to make homeless people living in Madrid visible and raise awareness of their situation. CSR actions like this are for us an important part of our activity”, says Josué Reyzábal, CEO of Callao City Lights. 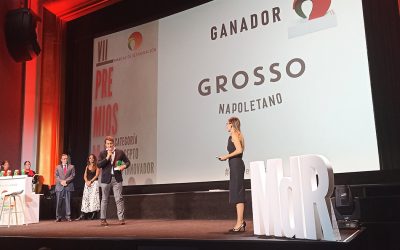 CALLAO HOSTS THE VII EDITION OF THE RESTAURANT BRAND AWARDS

SEPTEMBER 2022 EVENTS IN OUR SPACE CALLAO HOSTS THE VII EDITION OF THE RESTAURANT BRAND AWARDS    Asociación empresarial Marcas de Restauración (MdR) held the 7th edition of its awards ceremony at... 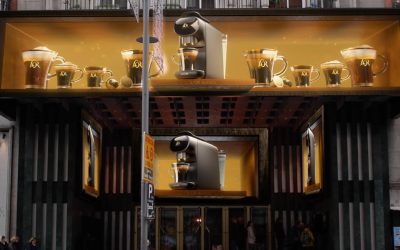 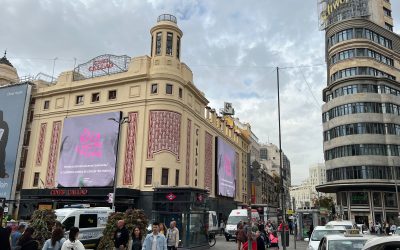 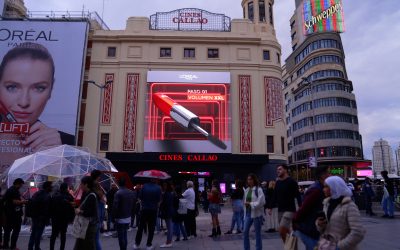