The Malaga-born singer and his record label, Warner Music, chose our cinemas for the only record signing of ‘La Cuarta Hoja’ held in Spain. On 3 December, around 2,500 fans were able to make their dream come true: to see their idol up close and get his new album signed. 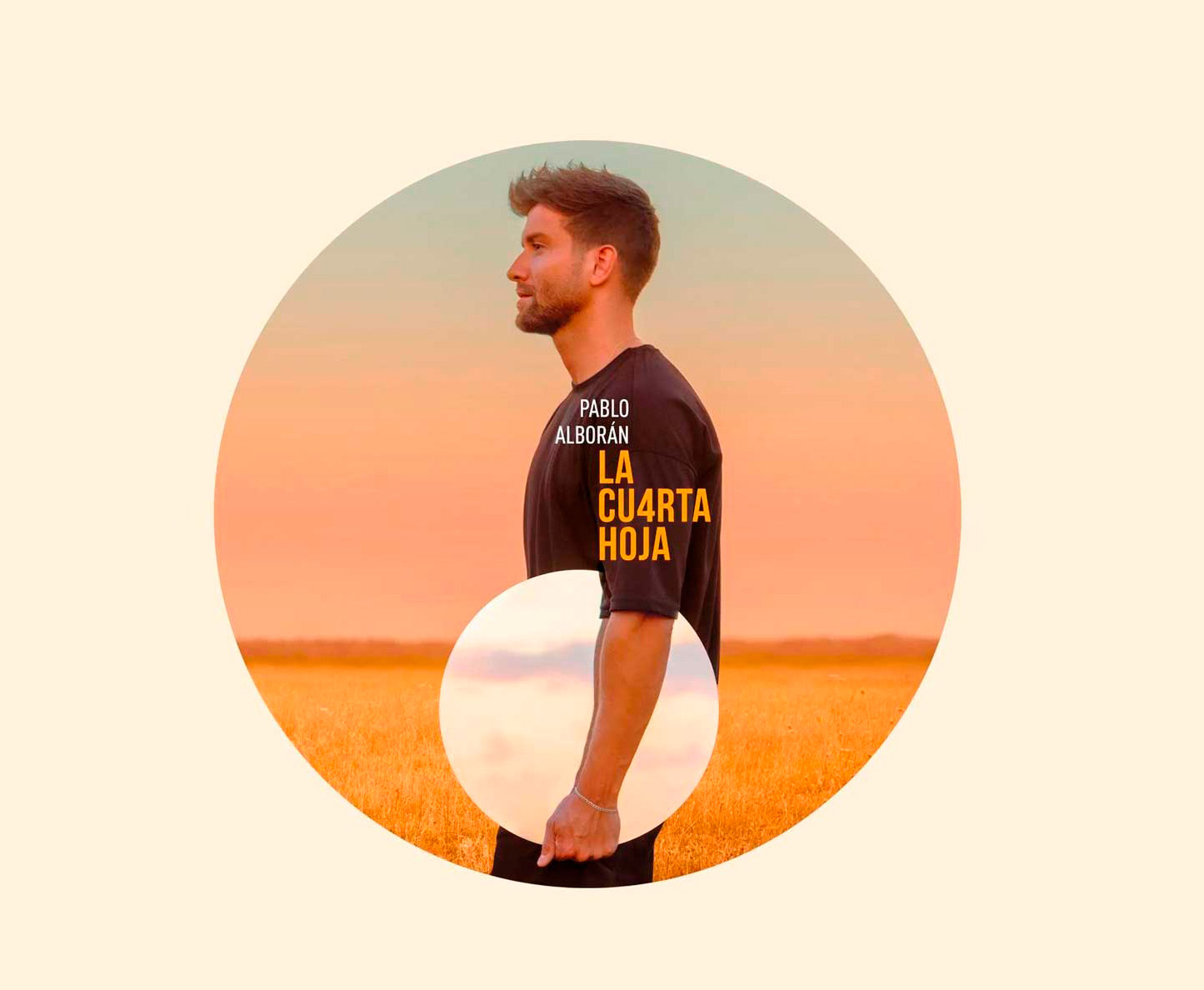 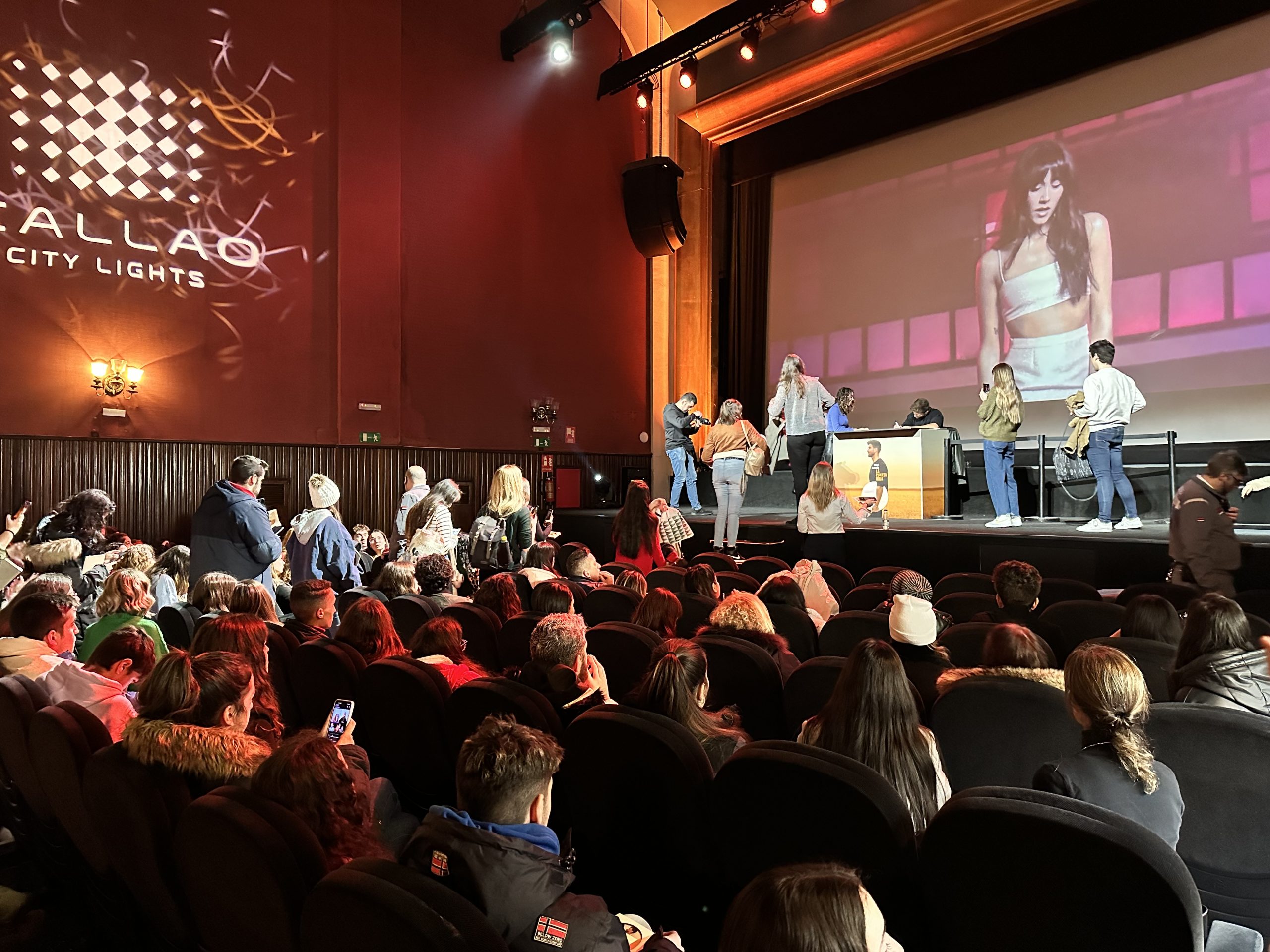 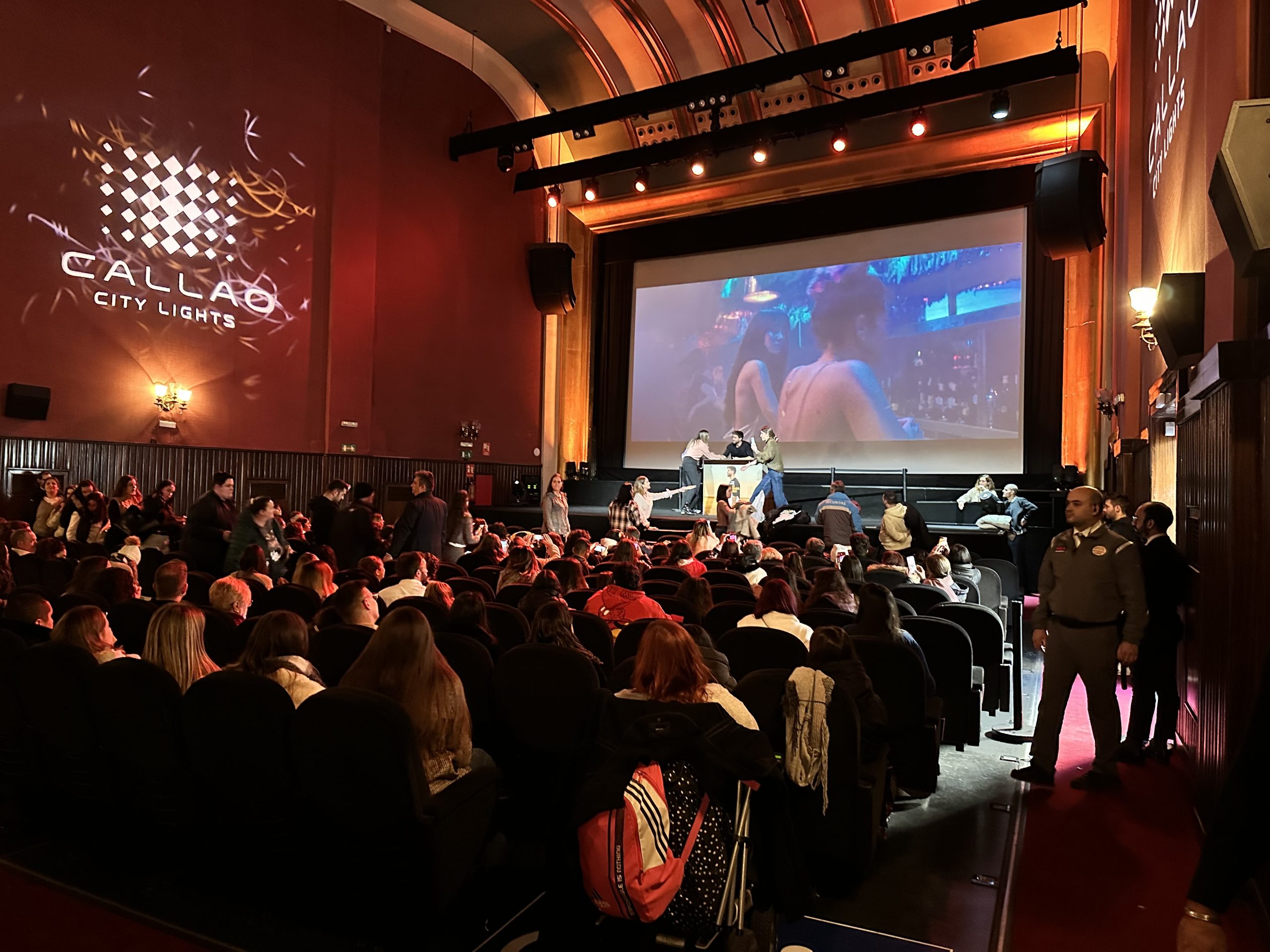 For 5 hours, Pablo Alborán attended to the fans who filled Sala 1 de Cines Callao. Beforehand, fans were queuing at the entrance and some even arrived early in the morning so as not to be left without a seat.

Those who had not yet bought the singer’s new album were able to do so at the entrance to the cinema, where a stand was set up for this purpose.

La Cuarta Hoja’ is the Malaga-born artist’s sixth album. It was released on 2 December. 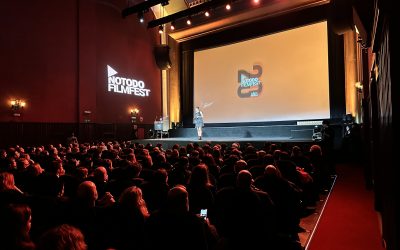 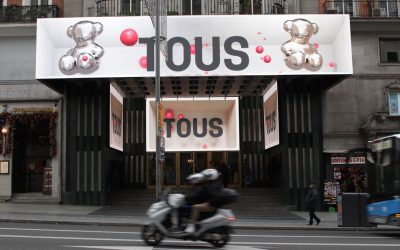 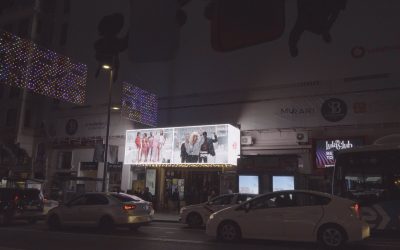