In addition to Casillas, the president of LaLiga, Javier Tebas, the general director of LaLiga in the Middle East and North Africa, Fernando Sanz, the director of institutional relations of Real Madrid, Emilio Butragueño, and the ambassadors of LaLiga, the former player Fernando Morientes and the skater Javier Fernández attended the event. 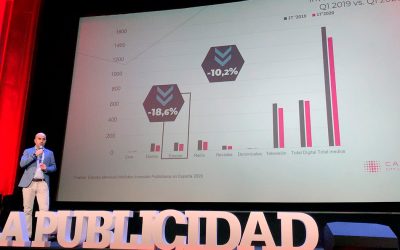 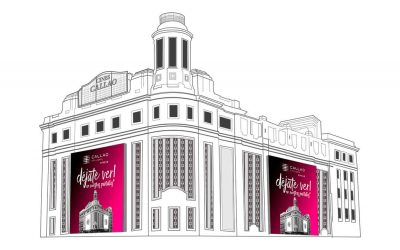 CALLAO CITY LIGHTS: 28 MILLION IMPACTS IN THE LAST QUARTER OF 2020

JANUARY 2020 Actions on our screens   CALLAO CITY LIGHTS: 28 MILLION IMPACTS IN THE LAST QUARTER OF 2020   The Callao City Lights screens achieved, during the last quarter of 2020, more than 28... 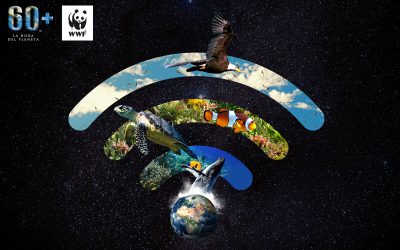 MARCH 2021 CSR ACTIONS ON OUR SCREENS  CALLAO CITY LIGHTS JOINS EARTH HOUR  Once again this year, Callao City Lights will collaborate with WWF in the Earth Hour initiative, which aims to raise...

FEBRERY 2021 Actions on our Screens  ZALANDO PRESENTS ITS NEW 'STREET IT ALL' CAMPAIGN WITH 3D SCREENS IN CALLAO CITY LIGHTS  Zalando has resorted to the 3D technology of the Callao City Lights...