THIS WAS THE PREMIERE OF ‘SPENCER’ AT CALLAO CINEMAS

Many well-known faces did not want to miss the premiere of ‘Spencer’ at the Cines Callao. The film, which was very well received at the Venice Film Festival, narrates three crucial days in the life of Diana of Wales, shortly before her separation from Prince Charles.

Actresses Silvia Marsó and Esmeralda Moya, Paz Padilla’s daughter Anna Ferrer, Cristina Cifuentes, who posed for the cameras for the first time with her daughter, also named Cristina, Carmen Lomana, producer and screenwriter Manuel Velasco, son of Concha Velasco, TV collaborator Kiko Matamoros and his girlfriend, Marta López, as well as presenters Cristina Alvis and Ion Aramendi and influencer Aless Gibaja, were some of the guests who attended the preview.

The feature film, which takes its title from the maiden name of the Princess of Wales, stars Kristen Stewart and is directed by Chilean director Pablo Larraín, who dedicated a few words to the audience and the film’s protagonists in a video before the screening in our emblematic Sala 1. 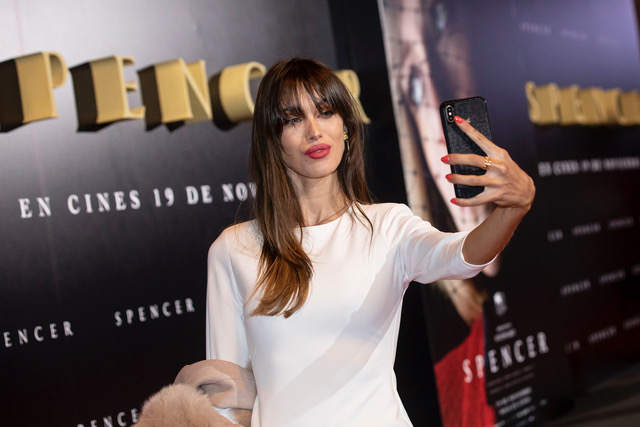 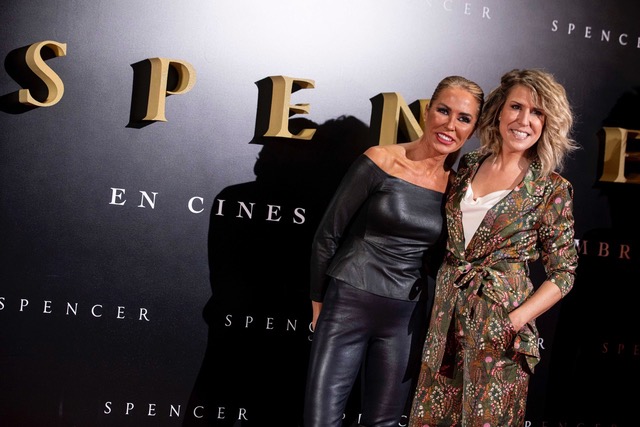 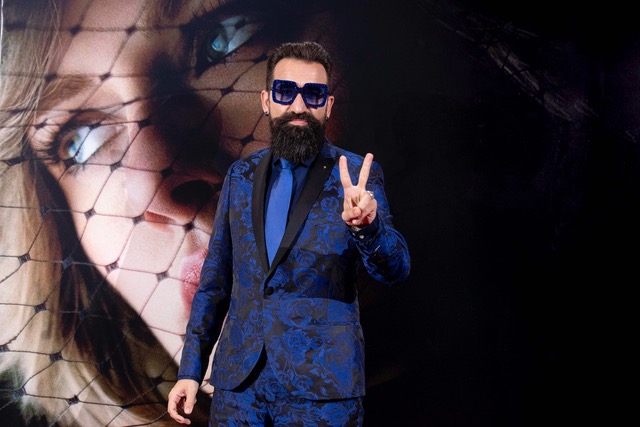 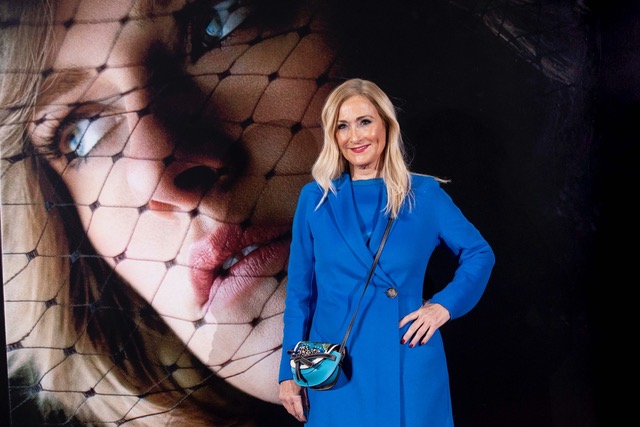 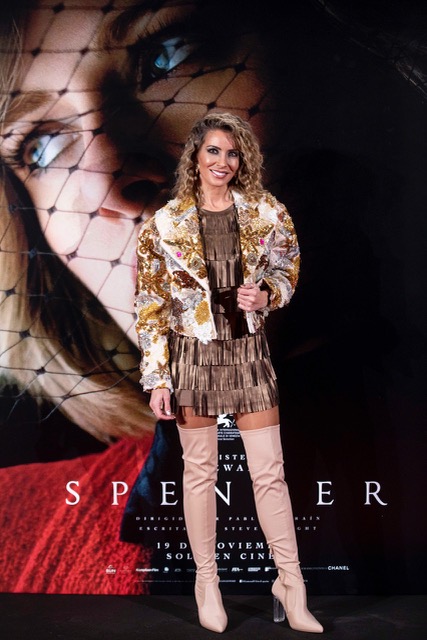 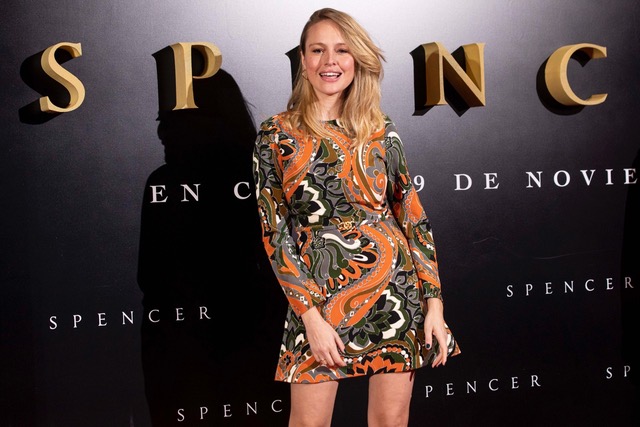 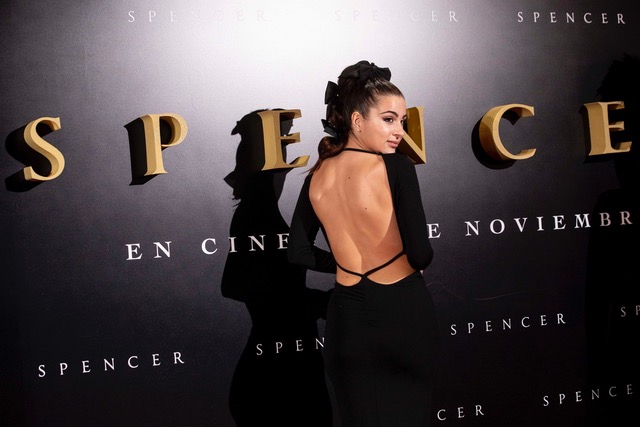 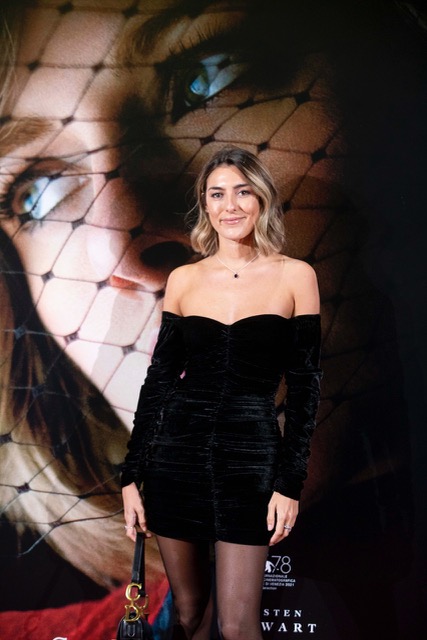 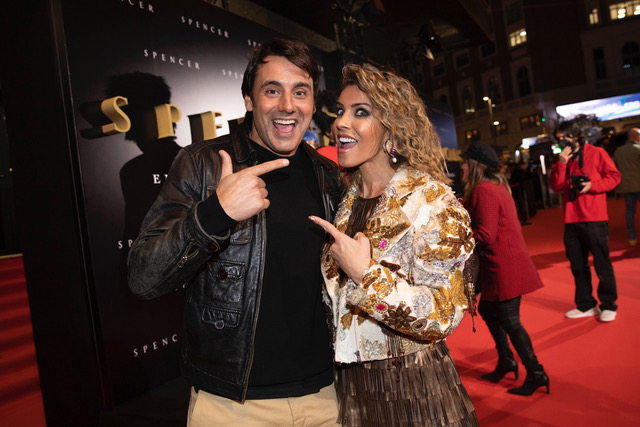 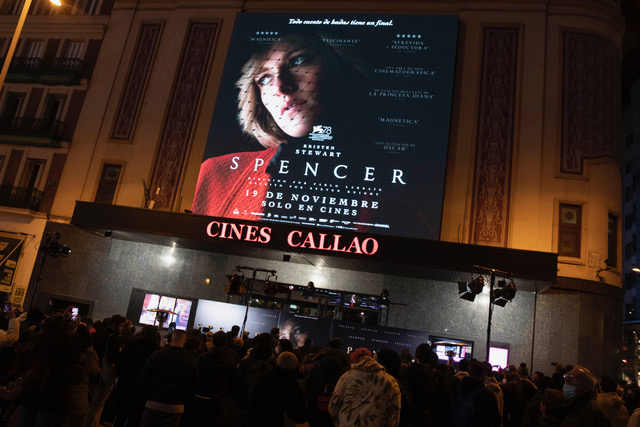 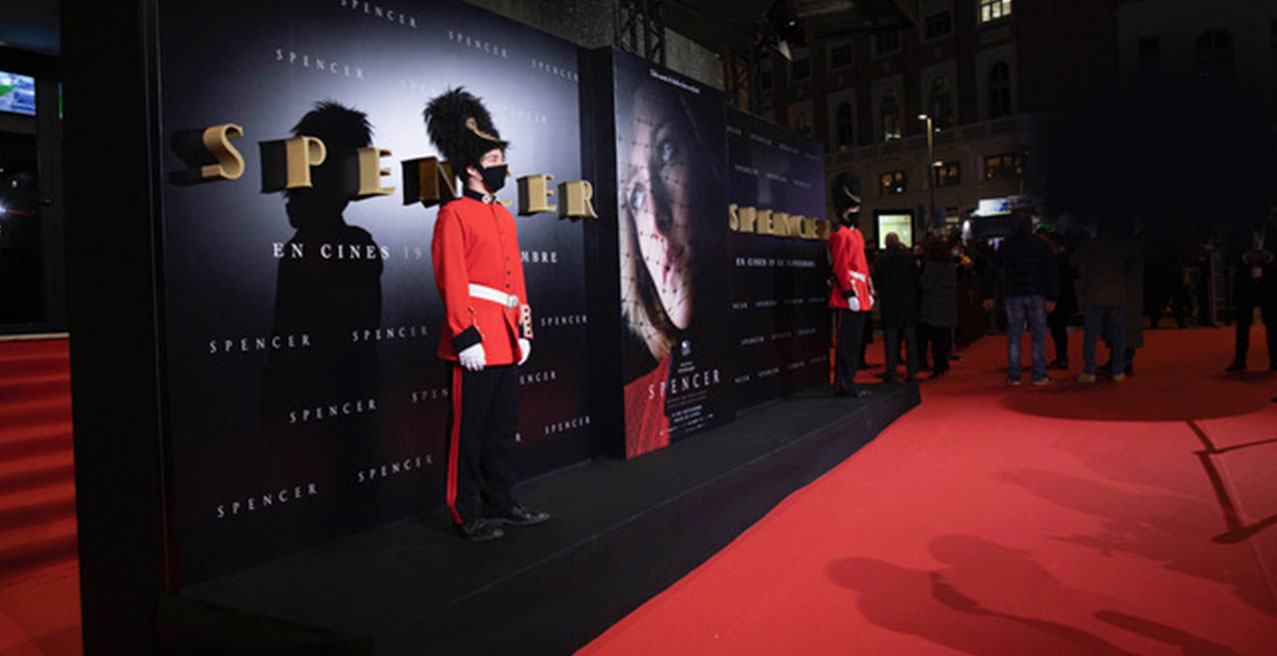